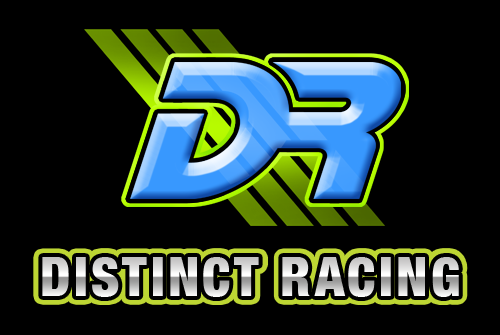 Ever since Bobby was a kid he wanted to race the fast go-carts but it never happened. That was just the beginning of his obsession for racing. His father bought a motorcycle when Bobby was in his teenage years and when he was old enough, he bought a street bike to ride with his dad. Getting on that bike for the first time opened his eyes to a whole new world and everything seemed to come natural to him.

Bobby didn’t want to just ride, he wanted to improve his riding skills so he took the bike to the track. On his first trackday, he was hooked. Within a couple of trackdays he was impressing the instructors with his improvements and knew he had found something that he was really good at.

That’s when Bobby decided to go racing. In his first race ever he finished 13th out of 25 riders. That weekend he improved immensely and finished 5th and 6th in the other classes he raced. His lap times were only a few seconds off from the expert racers. Bobby also instructs for Ridesmart Trackdays which has helped improve his racing skills. Bobby only raced 3 weekends in 2011 but is ready for a full season in 2012. He races the CMRA and WERA circuits.

Bobbys 2012 goal is to win a championship in Superstock C, Superbike C and Formula 1.

Bobby is working to improve his racing skills and would like to race with AMA Pro Racing and maybe even MotoGp.

I have been creating visual elements and graphics for the past 8 years. If you need any assistance in your marketing campaigns please contact me. I work on projects of all size. I look forward to hearing from you. Thanks, John Davies 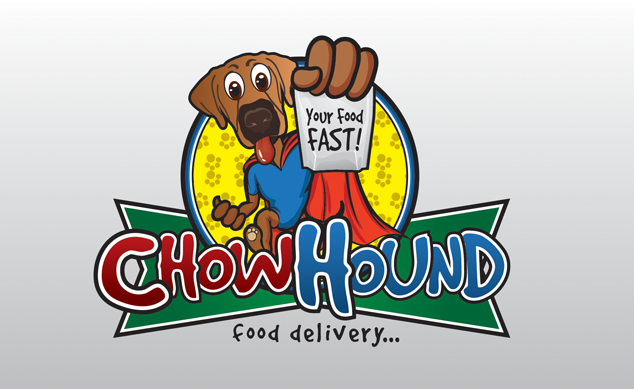